The Ghosts and Goblins video game is also called Makaimura or the Demon World Village is a 1985 classic platform game developed by Capcom for video arcades and has since been released on several other platforms. It is the first video game in the Ghost and Goblins franchise. Have Fun!

Do you have a little ghost in you, or are you scared of the goblins? If you are in the same mood as us today, then you probably want to play the Ghost and Goblins video game for free online at the web.

How to play Ghost and Goblins online

Ghost and Goblins is a classic platform game where the gamer controls a knight, named Sir Arthur, who must defeat zombies, ogres, demons, cyclopes, dragons and other monsters in order to rescue Princess Prin Prin, who has been kidnapped by Satan, king of Demon World. Along the way the gamer can pick up new weapons, bonuses and extra suits of armor that can help in this task. The Ghost and Goblins video game is often considered very difficult by arcade standards and is commonly regarded as one of the most difficult video games ever released. The classic Ghosts and Goblins game is considered by Gametrailers.com to be the world's second most difficult video game ever made. The player can only be hit twice before losing a life (the first hit takes away Arthur's armor, and the player must continue on in his underwear until completing the level, or finding replacement armor). If the Ghosts and Goblins game character loses a life, he is returned to the start of the level, or the halfway point if he has managed to get that far. Furthermore, each life can only last a certain length of time (generally around three minutes), the clock being reset at the start of a game level. If the clock does run out, the player instantly loses that life.

The Final Boss in the Ghost and Goblins video game

After defeating the final boss, but only with the cross weapon (if the player does not have the cross weapon, they will be prompted that it is needed to defeat the boss and restart at the beginning of level 5 and must repeat round 5 and 6 again regardless if the weapon is obtained immediately or not) for the first time the player is informed that the battle was "a trap devised by Satan". The gamer is then forced to replay the entire Ghosts and Goblins game on a higher difficulty level before finally reaching the genuine final battle. 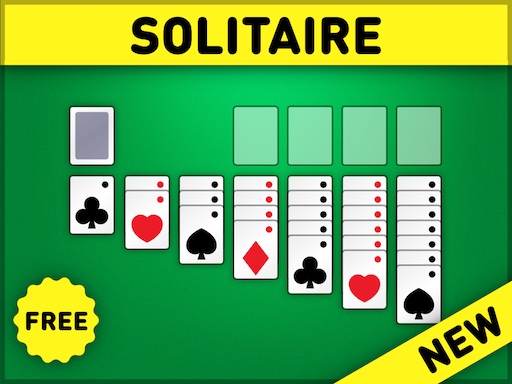